The egg is doing it's thing... 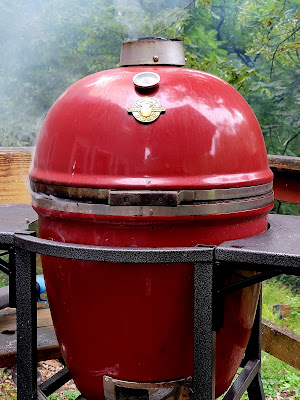 First up on the grill is kicked-up cornbread.  It features hand cut roast corn, buttermilk, and Magic* seasoning.  Baked in a covered cast iron pan on a 400-degree grill, it had *lots* of butter involved.  So. Damn. Good! 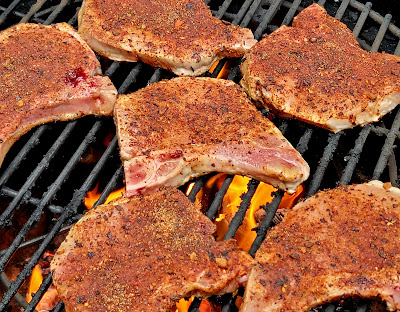 Next up, bone-in pork chops heavily seasoned with Magic* seasoning over open flames.  These only needed about 3 minutes per side as the grill cranked on the heat.

The castle residents swear it's the best stuff they've ever tasted, and it goes into much of what we cook here. 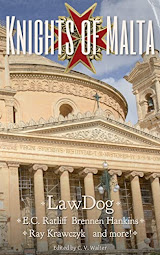 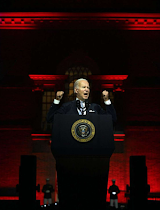